The kind and thoughtful act of giving 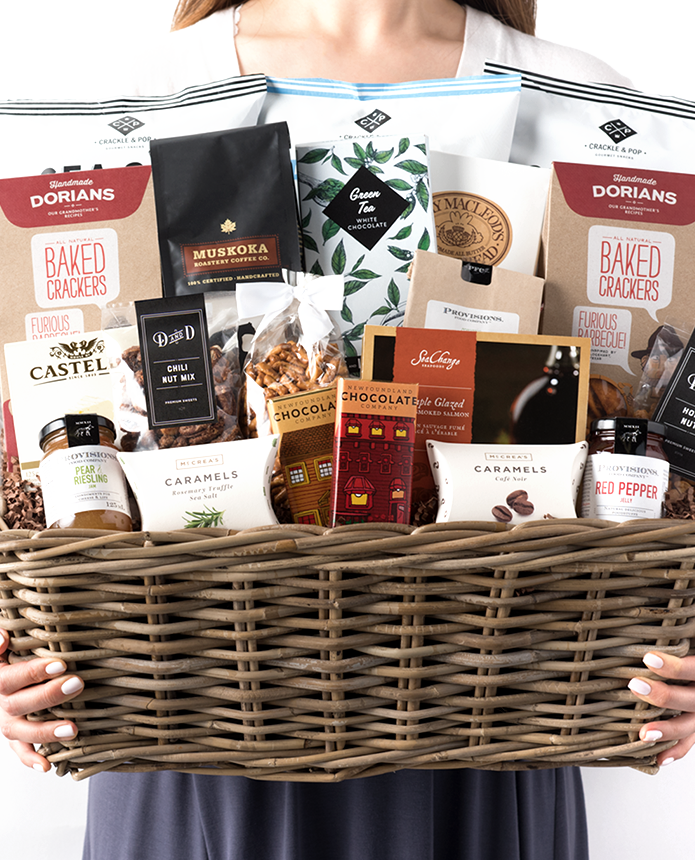 For over 30 years, Baskits has had the privilege of serving thousands of loyal customers on a regular basis. As a Canadian company, the incredible support from Corporate Canada and our community has been a key pillar of our business – for which we are extremely grateful.

Baskits was founded on, and is motivated by, the kind and thoughtful act of giving; a core value that is the heart of our efforts and the reason we believe so strongly in supporting our country and community in return.

Please note that we accept donation requests from January-November and all requests will be considered at the first of the month in which their events takes place.

Over the years, we have donated baskits and become proud supporters of a number of organizations. Baskits recently helped raise over $2 million for dementia!