Canada Day! The one day a year where Canadians sport their finest red and white outfits and join together for drinks, festivities, and fireworks. Though the holiday is known for its patriotic fun, have we forgotten why we celebrate it? No, not because we have the best hockey players, or the sweetest maple syrups. Not because Canadians are the nicest, funniest, most charming people around (we’re also very modest!). In actuality, the celebrations of Canada Day are for the anniversary of Canada and the day we truly became a Nation.

July 1st 1867, marks the presentation of the British North American Act, 1867 (known today as the Constitution Act, 1867). This Act united three colonies within the British Empire; Nova Scotia, New Brunswick and the Province of Canada - which divided, creating two new provinces, Ontario and Quebec. Together the four provinces became a nation known as the Dominion of Canada and the celebration of the confederation of Canada became known as Dominion Day.

Over time, the term “Dominion Day” was thought to be a misrepresentation of Canada as a whole and was motioned to be renamed. On October 27th, 1982, the House of Commons was held in session with less than half of the members in attendance. On the agenda was the reading of a private bill to have Dominion Day festivities permanently changed. With few voices to oppose the decision, the birthday of our beautiful country was finally and officially renamed “Canada Day.”

Canada has come to be known as one of the most amazing countries in the world. Named #2 on the list of “Best Countries in the World” by the Washington Post, and many other reliable sources (whom are clearly mistaken, as we are certainly #1, but for the sake of being fair we will credit them anyways), it becomes clear that everyone loves Canada! If not for our cultural diversities, landscapes and values, then definitely for our overabundance of plaid flannel and excessive use of the words “eh” and “I’m sorry.”

Ever wonder how the world-famous cocktail, the Caesar, came to be? Well hold onto your snow-pants because you’re not going to believe this one!

It’s Canadian! Yes, you’re welcome World! The Caesar was invented by a Canadian man by the name of Walter Chell in 1969, celebrating the grand opening of an Italian restaurant in Calgary. Walter was an expert mixologist and used inspirations from Spaghetti Vongole (pasta and clams), tomato juice, lime, salt, a little something spicy, and a little something bitter, to create what we know today as Mott’s Clamato Juice.

Walter decided to name this concoction after the Roman Emperor “Caesar,” and stories have it that upon serving this new drink to an Englishman, the Englishman replied with, “that’s a good bloody Caesar,” marking the official title of Canada’s cocktail.

Celebrate the beauty of Canada with clients, colleagues, friends, and family, by sending a gift that is both patriotic and thoughtful. 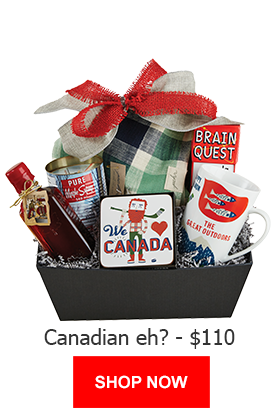 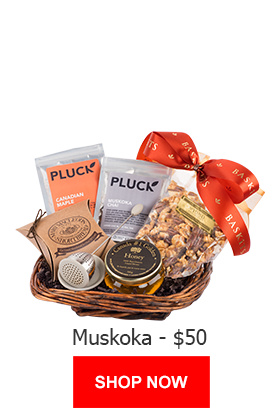 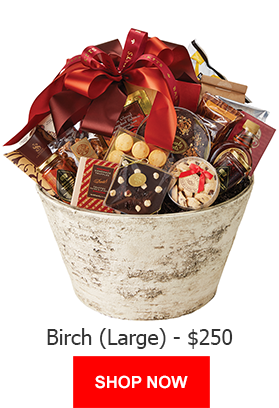 Everyone is raving about our summer collection! 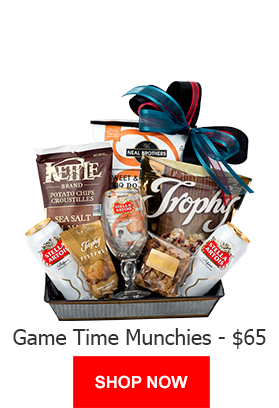 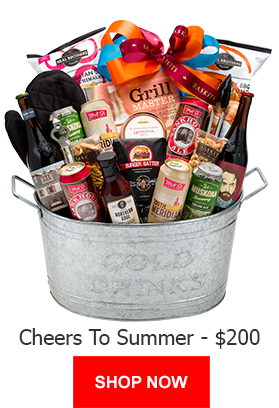 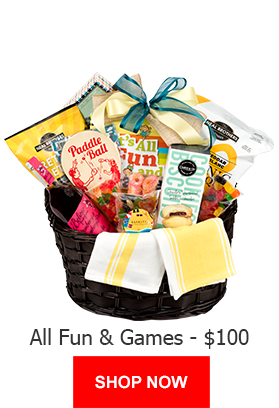